The foundation released the report green transition in industry and cities

Despite the changing geopolitical context, the green transition remains an important part of the international and national agenda. The Ministry of Economic Development of Russia has confirmed the preservation of the priority of sustainable development and the goals set in the Strategy of socio-economic development of the Russian Federation with low greenhouse gas emissions until 2050. Since September 1, 2022, the country launched a national registry of carbon units and carbon experiment in the Sakhalin region.

Green transition in the presentation of the authors of the report is a set of measures aimed at reduction of greenhouse gas emissions and formation of a sustainable resource-efficient economy, in which emissions do not exceed the absorption capacity of ecosystems (carbon neutrality), and economic growth is not connected with the use of natural resources.

The report examines the current green transition agenda and the main components of its implementation: regulatory and investment policy, low-carbon development tools, carbon and fuel-energy balance of the city, timing and cost of green transition, scientific and technological frontiers, and innovation infrastructure. Analyzes the status and importance of the green transition for St. Petersburg and Russia as a whole.

The scientific editors were:

M. A. Titov, Executive Director of the Research Center for Energy Policy and International Relations of the European University in St. Petersburg.

Л. B. Vodovatov, Deputy Director of VEB.RF Institute for Research and Expertise, Head of Innovation Direction.

The report is available on the website of CSR North-West. 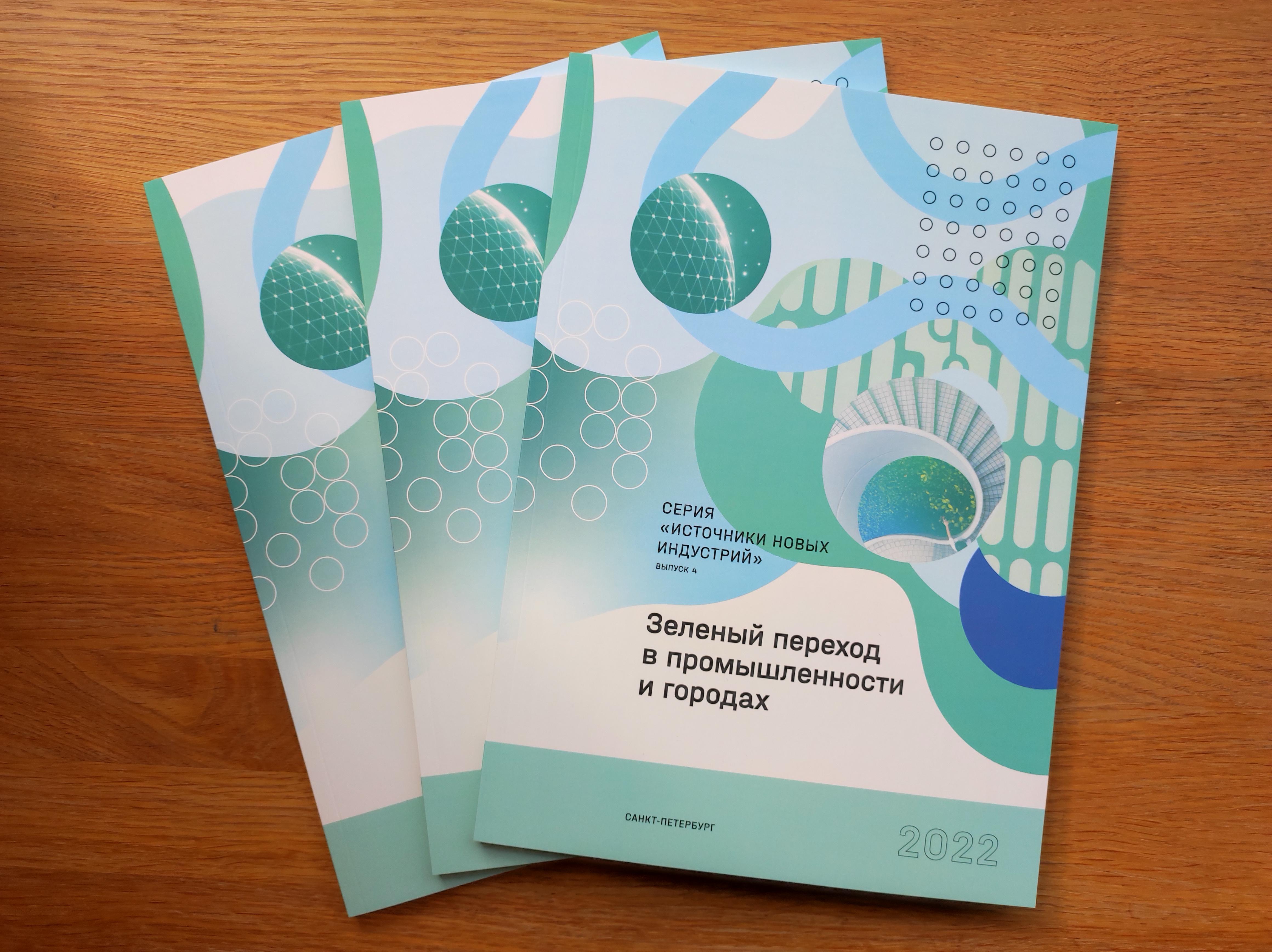