Goal – to develop a concept and a relevant agenda for the new SUAI-based urban space as part of the Boiling Points network, contributing to the strategic development and implementation of the third mission of the St. Petersburg State University of Aerospace Instrumentation.

To achieve the goal of the project the CSR “North-West” conducted a series of strategic and planning sessions with representatives of SUAI and urban communities, carried out a survey of SUAI students to collect feedback on wishes for interior solutions and Boiling Point events, held weekly meetups with the project's working group.

The following results were obtained during the implementation of the project: A target specialization "Professions and skills of the future" and 6 key areas of work for Boiling points: "Skills, professions and employment of the future"; "New technology and markets"; "Vocational guidance and navigation in the labor market"; "Self-realization among young people"; "New cultural geography" and "Ecology of lifestyle and urban environments" were identified. 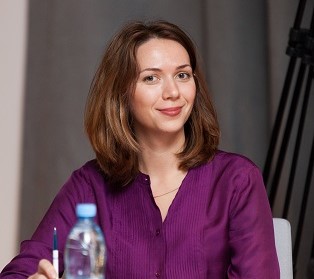 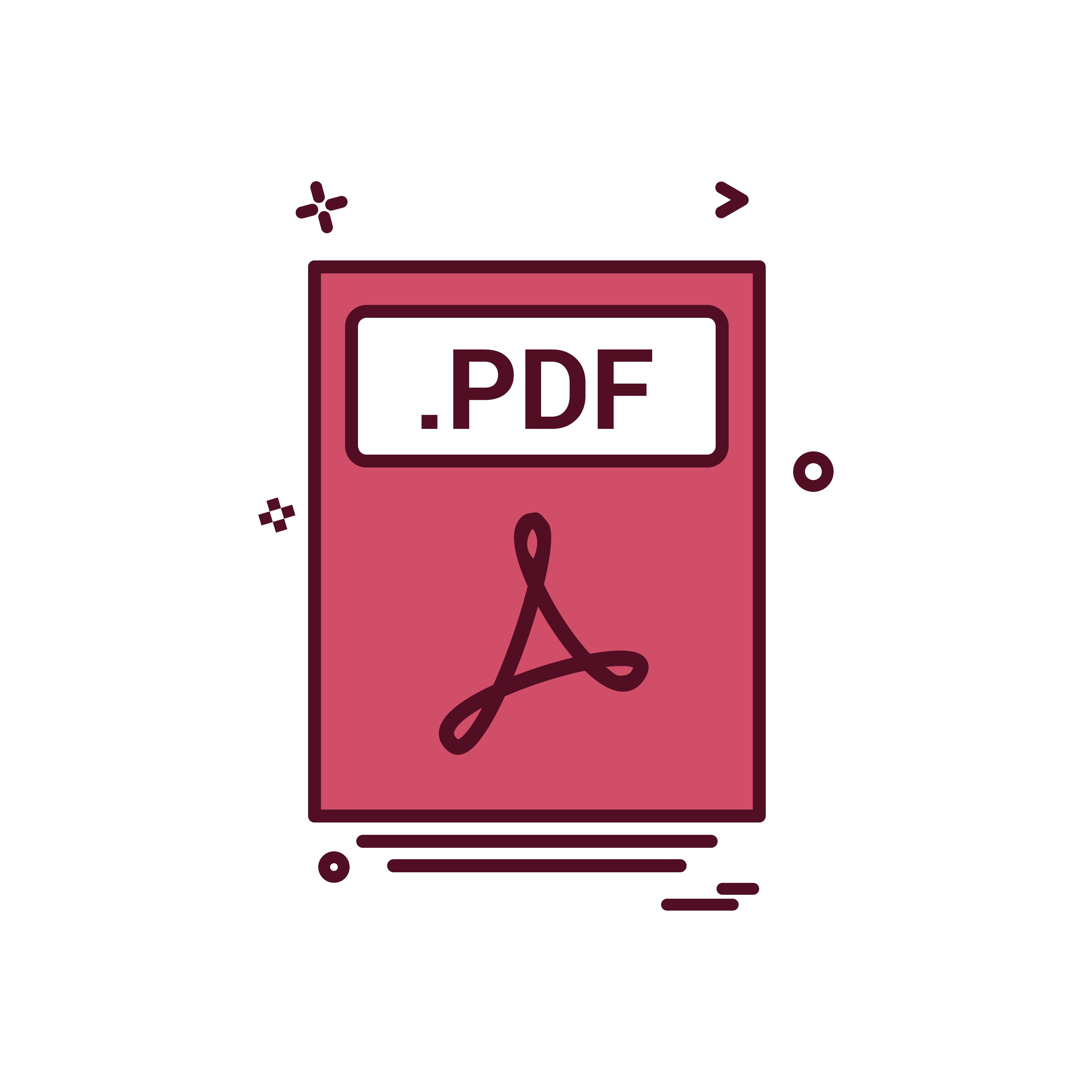